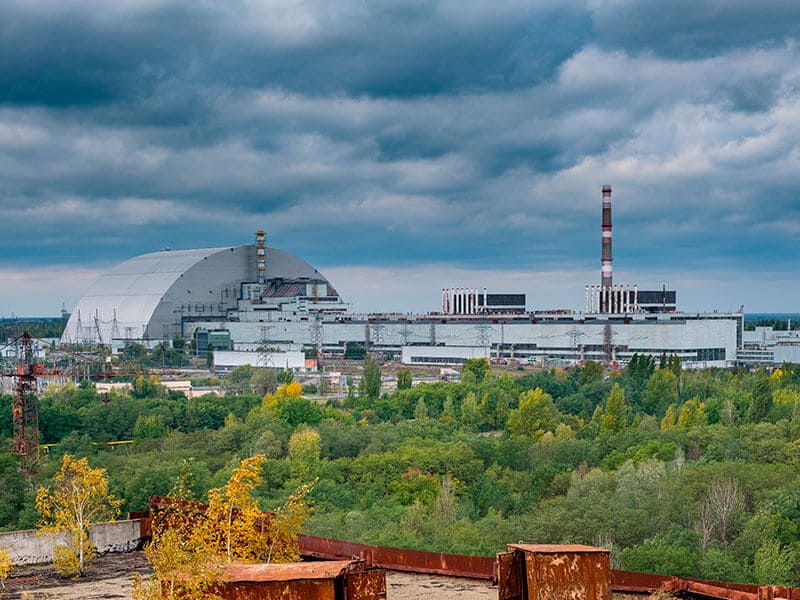 Exclusion zone of Chernobyl nuclear power plant is the location which attracts attention of the thousands of tourists from Ukraine and people all over the world. After the release of the serial "Chernobyl" and a computer game «S.T.A.L.K.E.R» the region became something like a magnet for those who enjoy something special and unknown.

The aim of trip to the exclusion zone

Many people are interested in excursion ti Pripyat' because there are lots of different legends about the place. There are some mystique stories about monsters living in the forests, ghosts and two-headed animals. There is nothing more than just gossips, because there were no genetic mutation in Chernobyl zone. There are many rare animals and endangered ones which are under legal protection.

In Chernobyl you can have a look at haunted houses, hospitals, dormitories and other locations from the Soviet era. Many tourists have a dream to visit the atomic reactor and see the dead city which was alive and full of people many years ago. In Pripyat' there is a theme park, football stadium and many other places of interest.

30 kilometres of exclusion zone is a well-guarded territory. Inspite of different predictions and gossips the radiation level doesn't exceed the norm and in some districts it's even lower than in the centre of Kiev. Workers who serve the atomic reactor live in the area. Local citizens were transported from the guarded zone in first hours after the explosion. Visit to Chernobyl is a special event for many stalkers which gives special feelings and emotions.

During the day a tourist in Chernobyl zone gets the dose of radiation 150 less than while X-ray procedure. If you follow an official and safe route the trip will be safe for health. But not far from the reactor there are some cellars, warehouses and other buildings with an extremal radiation level. It's strictly prohibited to visit such locations. One day and two days tours are very popular among foreign tourists all over the world. There are more extremal tourists called stalkers who visit the exclusion zone by themselves without guide's maintenance.

Similar news
Villages of Chernobyl
Chernobyl and Pripyat are ghost towns. They were abandoned overnight by all residents. So everything that was was just empty.
Read more