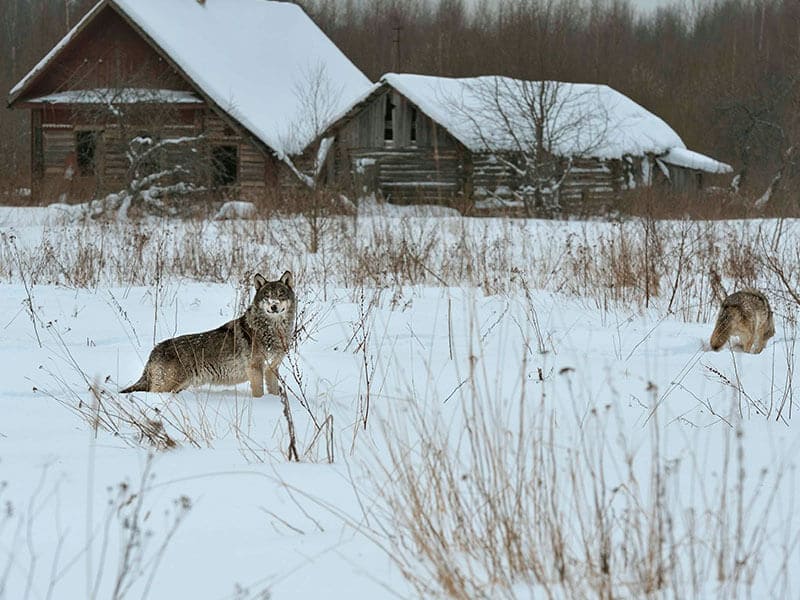 Chernobyl and Pripyat are ghost cities. They were abandoned overnight by all the citizens. So, everything that was just became empty. Although Pripyat was considered as the youngest city due to the average age of people about 27 years old. The infrastructure of the cities was well, and people could live there with a high level of comfort. However, there are not only cities in the Chernobyl exclusion zone, but also dozens of villages left in the same condition.

Private and Group Excursions to Chernobyl and Pripyat

The villages are in the same condition as the rest of the area. There are a lot of houses at the same view as it was before people abandoned the places. Visiting Chernobyl is always a new experience, an opportunity to think and learn from the past. But trips to remote villages in the exclusion zone are really something great and unusual. Due to the intact houses, you can see and feel what was the life in those years.

However, the peculiarity of abandoned villages in Chernobyl exclusion zone l is their location. You can understand the area yourself, but it is dangerous, and not only because of the unstable radiation. The villages are far away, they are already overgrown with trees, it could be inhabited by wild animals. Therefore, to avoid different problems is better to choose the organized trip to Chernobyl from Kiev.

What Abandoned Villages Is Better To Visit

The village of Kopachi is one of the most interesting abandoned places in the exclusion Zone, which has only two surviving objects: a kindergarten and a brick structure. The rest buildings of the village were completely demolished and buried. The reason for this is too high a dose of radiation. The village is located between the cities of Chernobyl and Pripyat near to the cooling pond. It is easy to find the place and you can get many impressions while being here.

Another village is Shepelichi. It was located in the territory, which was evicted without fail. Many buildings remained in the village, and many houses were abandoned immediately. So, people took just the most necessary things. Somewhere you can even find the scraps of calendars with the last date May, 3. Apparently it was the day of evacuation.

There are a lot of such places to visit. Some villages are completely empty. There are still living people in others. They are self-settlers, who did not want to leave their native places. If you meet native people, you will get even more impressions. You can learn about the details of the accident, evacuation, and other events in the past. However, in order not to get lost, it is better to go there with a guide.